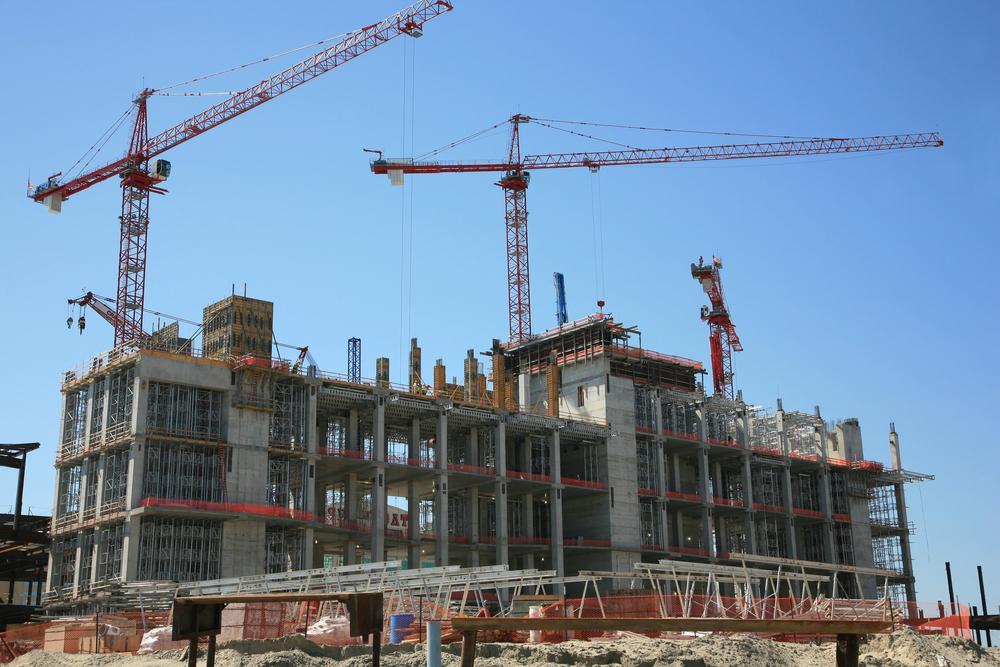 On October 4, 2022, the Eighth Circuit Court of Appeals ruled that South Dakota could tax a nonmember contractor doing construction work on the Flandreau Santee Sioux Tribe’s casino. The Court held that the state tax was not preempted by the Indian Gaming Regulatory Act or the Indian Trader Statutes and instead applied the balancing test in White Mountain Apache Tribe v. Bracker, 448 U.S. 136 (1980).

In applying the Bracker balancing test, the Court repeatedly ruled in favor of state interests over tribal interests. The following quote highlights a running theme throughout the Court’s decision:

“The extent of federal regulation over casino construction on tribal land is minimal, the impact of the excise tax on the tribal interests is minimal, and the State has a strong interest in raising revenue to provide essential government services to its citizens, including tribal members.”

The Court’s decision conflicts with the original holding in Bracker where the Supreme Court ruled in favor of the Tribe because “the state agencies were unable to justify the taxes except in terms of a generalized interest in raising revenue.”

In this case, the district court had found the revenue from this tax was only a “miniscule” percentage of the State’s overall budget. However, despite this factual finding in the district court, the Court found that “the Tribe has failed to show that the tax has more than a de minimis financial impact on … tribal interests.”

The dissent noted that the district court undertook the necessary “particularized examination” required by Bracker, in which the Tribe established how it would have used the taxed amount. Dissenting Judge Kelly would have affirmed because he saw “no clear error in the district court’s factual findings or error in its legal conclusions.”

Patterson Earnhart Real Bird & Wilson LLP represents American Indian tribes, tribal entities, and individual Indians across the United States. Our mission is to support and advance the sovereignty, self-sufficiency, and self-governance of our tribal clients. To learn more about how we can assist your Tribe, contact our Colorado office at (303) 926-5292.