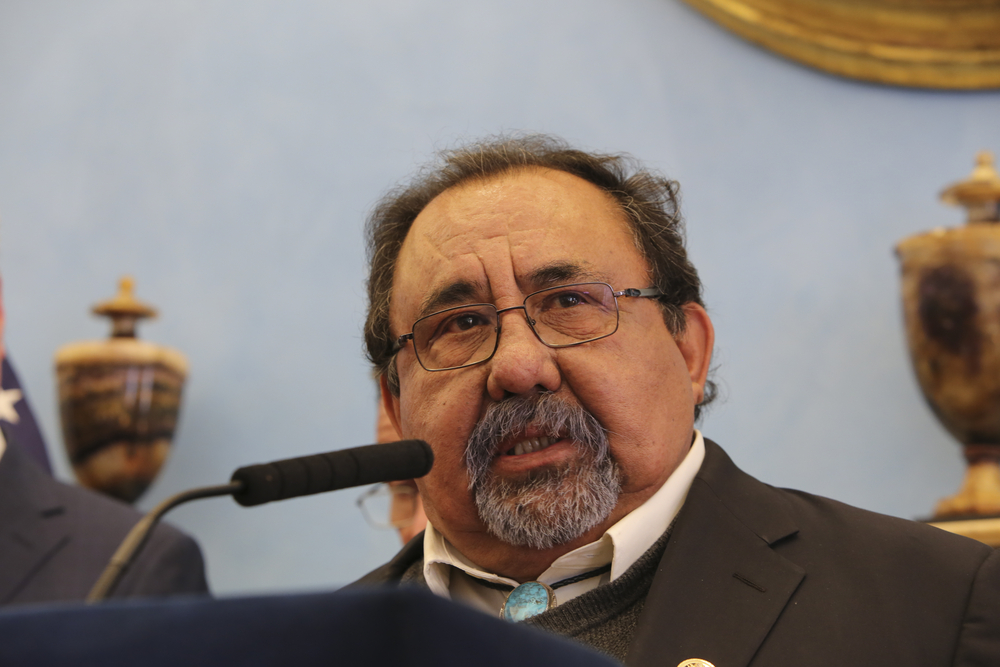 On Wednesday, September 14, 2022, the House of Representatives Natural Resources Committee Subcommittee on National Parks, Forests, and Public Land held a legislative hearing on the Advancing Tribal Parity on Public Land Act and Tribal Cultural Protection Act.  The hearing can be viewed here.

House Natural Resources Committee Chairman Raul Grijalva introduced both bills in recognition of the dispossession of Indian lands by the United States.  At a March 8, 2022 oversight hearing that established the need for both bills, Chairman Grijalva’s opening statement recognized that “European colonization of this continent and the founding of this country are built on the dispossession of land from Indigenous Peoples by force, coercion, and bad faith legal agreements.”

The Chairman continued, “While the history of land dispossession and violence can never be fully redressed, I believe there are opportunities to bring tribal communities back into the management of their ancestral homelands.  In doing so, we can support Indigenous communities while improving land management based on expertise developed since time immemorial.”

Patterson Earnhart Real Bird & Wilson LLP actively tracks hearings and legislation on Indian affairs in the U.S. Congress. Our clients regularly testify before Congress and weigh in on pending legislation. For more information about our work in Washington, D.C., please contact attorney Rollie Wilson in our D.C. office at (202) 340-8232.