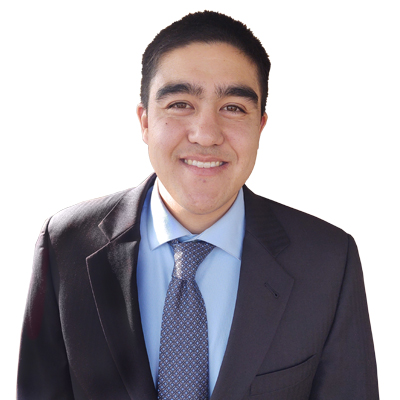 Patterson Earnhart Real Bird & Wilson LLP is pleased to announce the addition of a new attorney to the Native Law Group team. Attorney Brian Davis joined the firm on January 18, 2022.

Brian brings to the firm broad experience in civil law, with his focus being child welfare and probate. “I became interested in Indian law when I volunteered for the Tribal Wills Project in law school,” he says. “I enjoyed drafting estate documents for tribal members and providing an important legal service that is often not available in tribal communities.”

After law school, Brian clerked for the Chief Justice of the High Court of American Samoa, where he drafted orders and opinions protecting Fa’a Samoa (the Samoan Way of Life). He also published an article in the Utah Bar Journal advocating for the recognition of Fa’a Samoa in federal court.

Prior to joining the firm, Brian worked for Utah Legal Services representing children’s rights in tribal court and adult tribal members in state court. Brian advocated for recognition of tribal culture and custom by state courts and successfully litigated for children’s rights.

Brian is excited to join the firm as an advocate for tribal sovereignty. He is also interested in working to promote tribal economic development that supports tribal governments and tribal members.

Brian earned his Juris Doctorate from the University of Denver and his Bachelor of Arts from Central Washington University. He is a member of the Utah Bar Association and the American Samoa Bar Association.

Brian was born and raised in Spokane, Washington. He is married to Tiffany and has two beautiful children. He enjoys spending time with his family, running, and playing the euphonium.