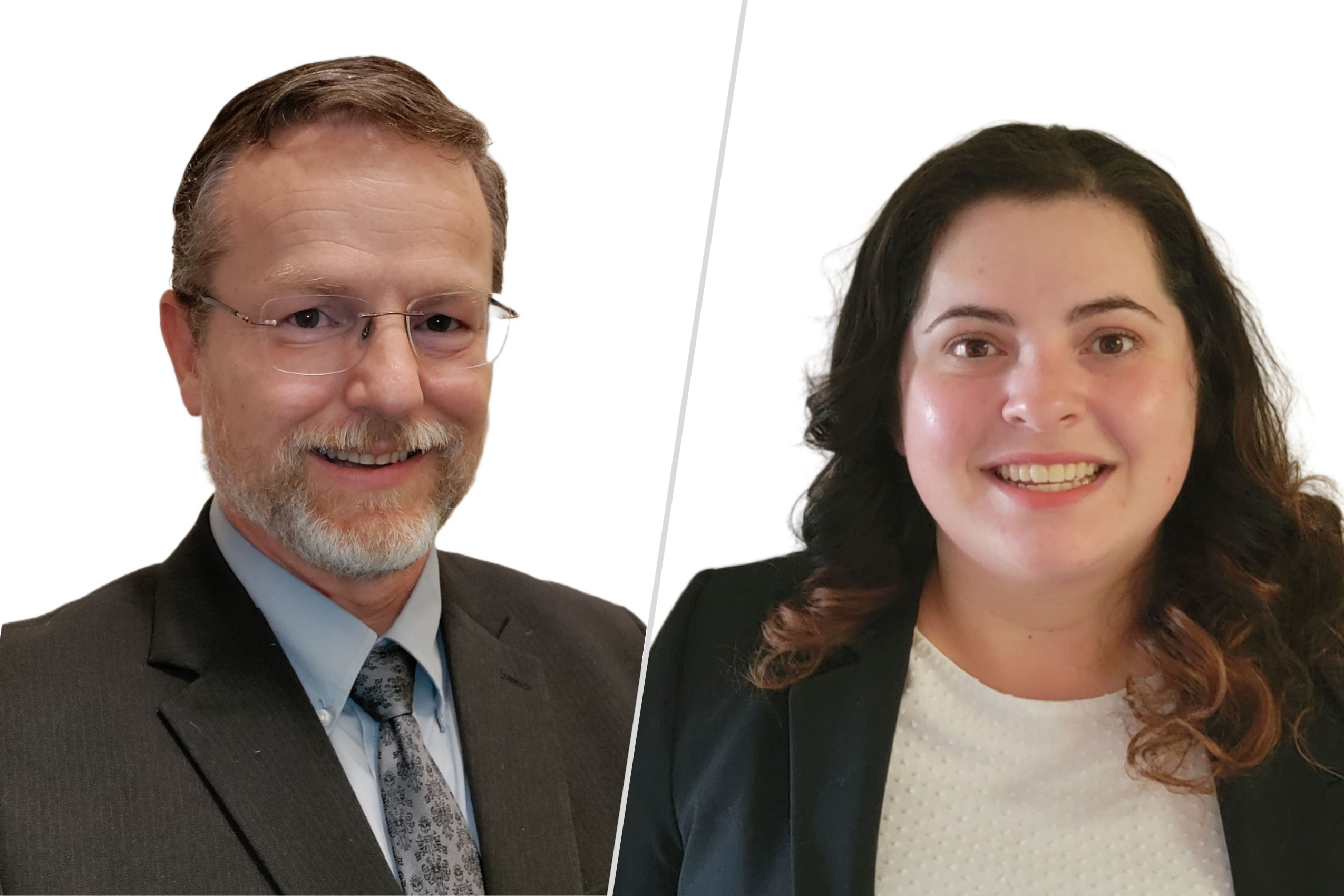 “We are pleased that Donald and Cassondra are joining our growing team of attorneys dedicated to serving tribal governments and defending tribal sovereignty and jurisdiction,” said Native Law Group partner Jeremy Patterson. “Donald and Cassondra have experience in business and land transactions needed to support tribal economic development.”

Donald is a citizen of the Cherokee Nation and a 20-year veteran of the United States Navy. During his service, Donald was called on to lead large and diverse groups of sailors and earned multiple personal awards and recognitions, including the Navy Commendation Medal. Donald served as defense counsel in the Regional Municipal Veterans Court in Tucson as part of the Veterans Advocacy Law Clinic.

Donald graduated from the University of Arizona James E. Rogers College of Law in 2019. He studied Indian Law with a desire to assist tribes in maintaining their sovereignty and promoting economic growth. Donald was an active Native American Law Student Association member and part of the Tribal Justice Clinic, working on multiple projects, including NAGPRA and tribal elections.

Cassondra earned her Juris Doctor from Northeastern University School of Law in 2020 with a concentration in Environmental & Energy Law. In addition, she worked at the Vermont Law School Energy Clinic through a joint degree program and earned a Master of Environmental Law and Policy degree in 2020.