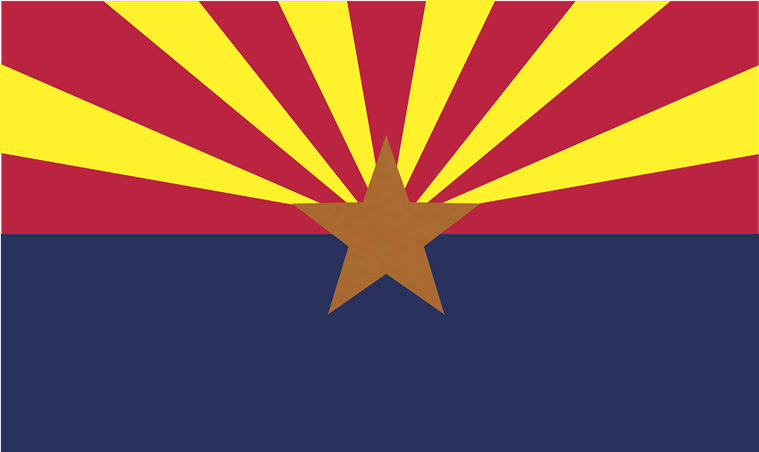 On April 26, 2022, the Arizona Supreme Court issued a decision impacting the ability of Indian tribes to tax non-Indian property on lands held in trust for tribes.  The court held that the Indian Reorganization Act (IRA) of 1934 did not expressly preempt the ability of state and local governments to tax real and personal property that is located on federal trust land and owned by a non-member lessee.

The case arose from a non-Indian energy company’s lease of 320 acres from the Fort Mojave Indian Tribe.  The company constructed an electric power plant on the Tribe’s reservation lands.  After the plant was built, the county assessed ad valorem property taxes against the plant.

By focusing solely on express preemption, the Court avoided the question of whether the IRA impliedly preempts the taxing power of state and local governments, thereby side-stepping its obligation to consider the tribal interests at stake.  Instead, the State court conducted a strained analysis to differentiate the facts from holdings in federal courts preventing state taxation.

The State court even ignored a federal regulation stating that, “[s]ubject only to applicable Federal law, permanent improvements on the leased land, without regard to ownership of those improvements, are not subject to any fee, tax, assessment, levy, or other charge imposed by any State or political subdivision of a State.”

The State court brushed off the plain language of this regulation and concluded that the case turned on who owned the plant.  The court examined the lease agreement, which stated that the tenant owned the permanent improvements made on the land, and held that Section 5 does not expressly preempt a state or locality from taxing the non-Indian-owned property.

By reducing the case to who owned the power plant, the court allowed state and local taxation of non-Indian activities on tribal lands.

Patterson Earnhart Real Bird & Wilson LLP is dedicated to the representation of American Indian tribes, tribal entities, and individual Indians across the United States. Our mission is to support and advance the sovereignty, self-sufficiency, and self-governance of our tribal clients. To learn more about how we can assist your tribe, contact attorney Jeremy Patterson in our Colorado office at (303) 926-5292.