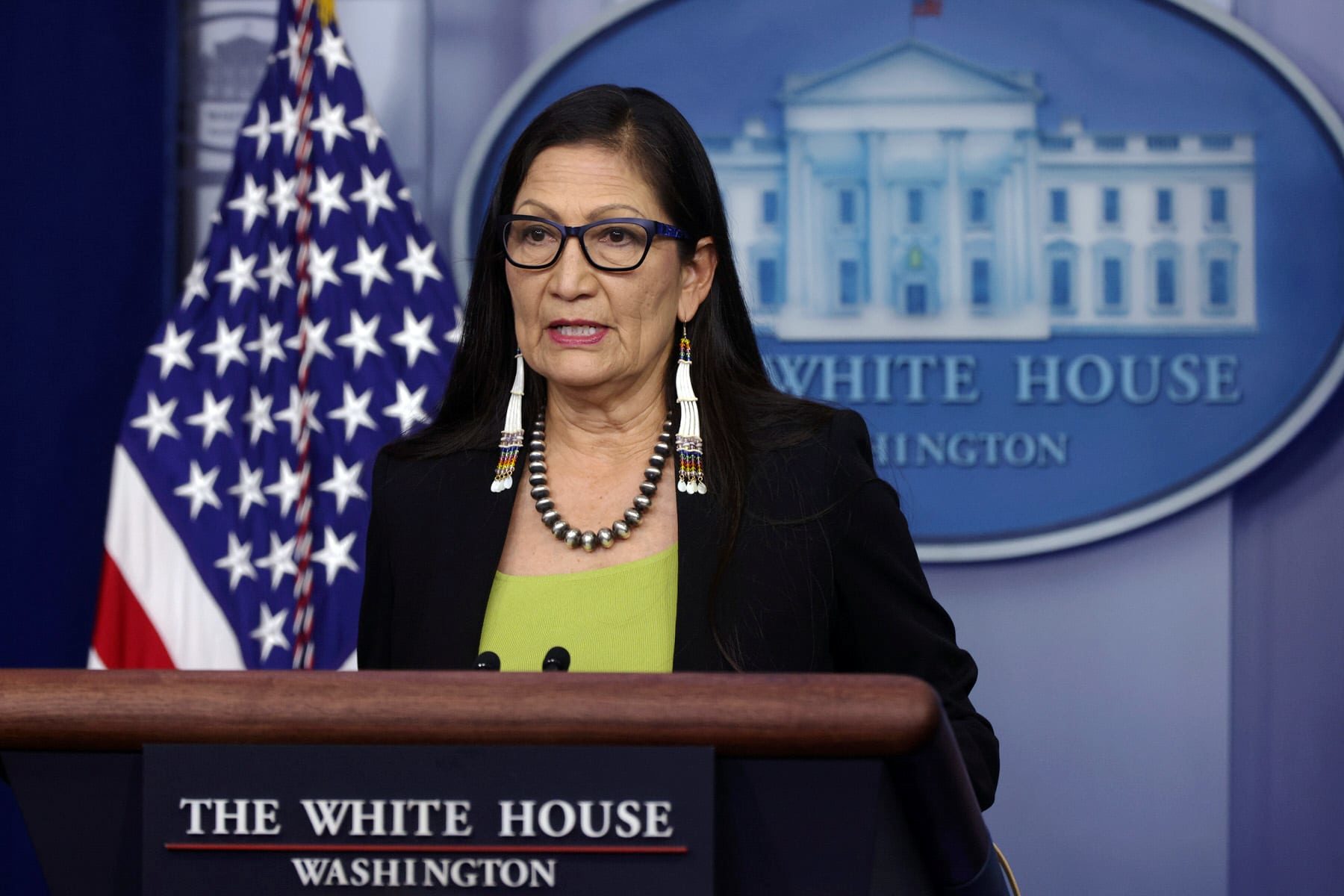 On May 11, 2022, Secretary of the Interior Deb Haaland and Assistant Secretary for Indian Affairs Bryan Newland released Volume One of the investigative report for the Federal Indian Boarding School Initiative. The report found that between 1819 and 1969, the United States operated or supported 408 boarding schools across 37 states or territories.  This initial investigation revealed at least 53 unmarked burial sites across the school system.  Further research is expected to identify more sites.

The report affirms that the goal of the boarding schools was forced cultural assimilation concurrent with Indian territorial dispossession.  The report investigated the short-term and long-term consequences of the system on Indian Tribes, Alaska Natives, and Native Hawaiian communities.

The effects on indigenous communities come not only from removal of children from their families and communities but also from the common practices of the boarding schools. Common practices included renaming Indian children with English names, cutting the hair of children, discouraging the use of native languages, religions, and cultural practices, and organizing the students to perform military drills. The federal Indian boarding school system included manual labor as a predominant aspect of the school curricula, which had deadly impacts on native children and resulted in an education focused on irrelevant vocational options.

The report requested an extension of the Federal Indian Boarding School Initiative investigation due to the COVID-19 pandemic and funding delays for the Department of the Interior. The report also made the following recommendations: