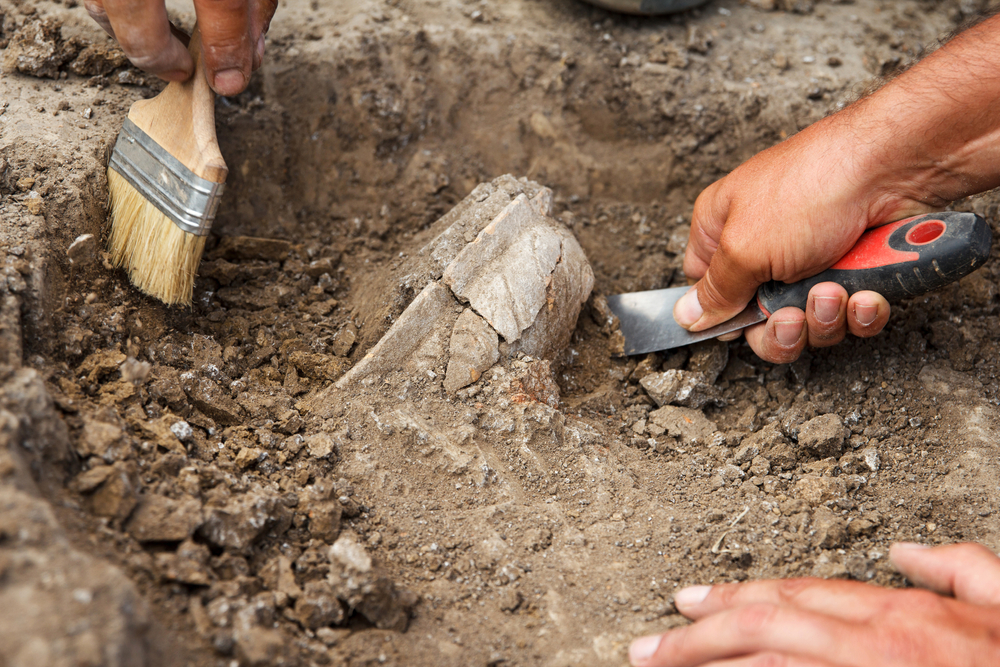 On November 29, 2022, Congress passed the Safeguard Tribal Objects of Patrimony (STOP) Act of 2021, and the bill is on its way to being signed into law by President Biden. The Act intends to prevent the international export of cultural items prohibited from trafficking under the Native American Graves Protection and Repatriation Act (NAGPRA) and the Archeological Resources Protection Act (ARPA). The STOP Act will also help to facilitate the international repatriation of any items taken illegally.

Included in the STOP Act is an increase in the maximum penalties for violating NAGPRA, potential imprisonment increases to one year and one day for the first violation, and five to ten years for the second violation. The Act uses the same penalties to prevent the exportation of cultural items and archaeological resources by making these actions a punishable offense.

The STOP Act also establishes a Native Working Group with a minimum of twelve representatives from Indian tribes and Native Hawaiian organizations. The Group will advise on handling the voluntary return of cultural items and help eliminate the illegal trafficking of these items in the United States and internationally. Also, the Group can make requests for the Department of Justice and the Department of State to take actions to obtain and return cultural property. The Secretary of State will soon be seeking nominations to appoint to the Native Working Group.