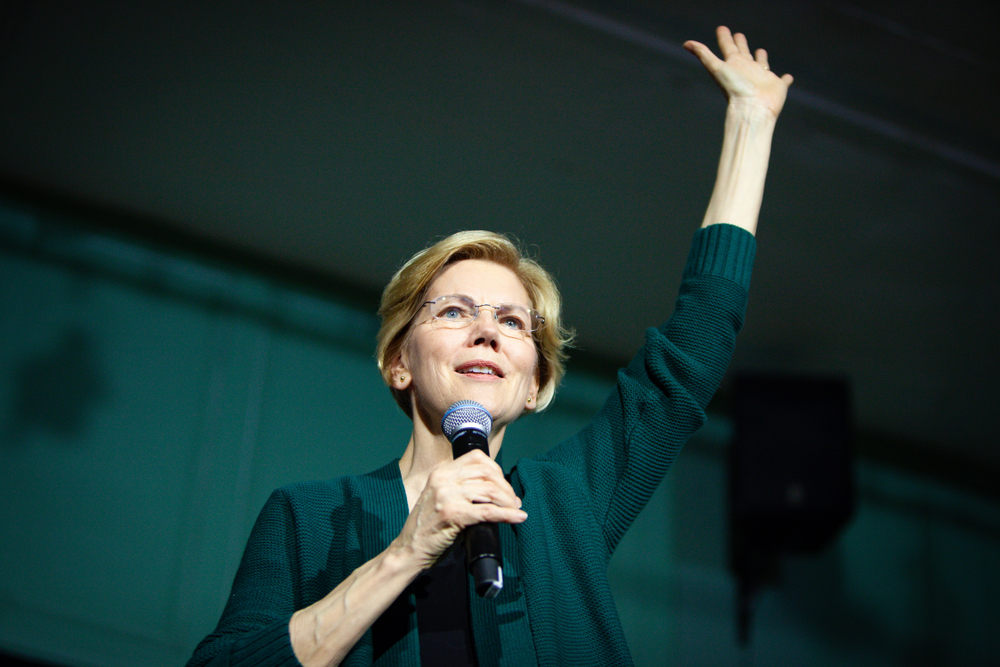 On December 5, 2022, Senator Elizabeth Warren (MA) and Congressman Derek Kilmer (WA) introduced the Honoring Promises to Native Nations Act in Congress. Warren and then-Congresswoman Deb Haaland originally released the legislation in 2019 as a draft bill. In the years since, Warren and Kilmer have been meeting with tribes and taking feedback concerning provisions of the bill.

Introducing the bill in the final days of the 117th Congress is a big step forward, but the bill will need a reintroduction in the 118th Congress, which begins in January 2023. Warren and Kilmer recognize this and are seeking additional feedback and comments from Indian tribes.  Written input and comments on the bill may be sent to HonoringPromises@warren.senate.gov.

The bill introduced in Congress is similar to the draft released in 2019. As before, the bill would address the issues cited by the U.S. Commission on Civil Rights in its 2018 report entitled “Broken Promises: Continuing Federal Funding Shortfall for Native Americans.”  That report concluded that “[f]ederal funding for Native American programs across the government remains grossly inadequate to meet the most basic needs the federal government is obligated to provide.”

The bill does not address the more recent Supreme Court decision in Oklahoma v. Castro-Huerta, which expanded state jurisdiction into Indian Country. To “fix” this decision, Congress must pass legislation clarifying that states are pre-empted from prosecuting non-Indians for crimes against Indians within Indian Country.

The Honoring Promises to Native Nations Act is sweeping legislation that would address federal funding shortfalls in several areas, including:

The bill would also require full and mandatory funding for Indian Health Service and Tribal Colleges and Universities. The bill’s full text is available here, and a one-page summary is available here.

In addition to addressing many long-standing problems with federal Indian law and policy, the bill seeks to improve the tribal consultation process and sets a series of principles for federal agencies to follow when conducting tribal consultation. These principles include “free, prior, and informed consent,” as the standard federal agencies should apply, the same standard adopted in the United Nations Declaration of Indigenous Peoples (UNDRIP). The United States remains one of the last nations to implement UNDRIP fully.

Senator Warren stated, “[f]or generations, the U.S. government has clearly failed to fulfill its commitments to tribal Nations. This bill is sweeping in ambition to make good on those commitments and empower Native communities, and it provides a much-needed legislative blueprint to deliver significant, long-term funding for the advancement of Native Americans.”