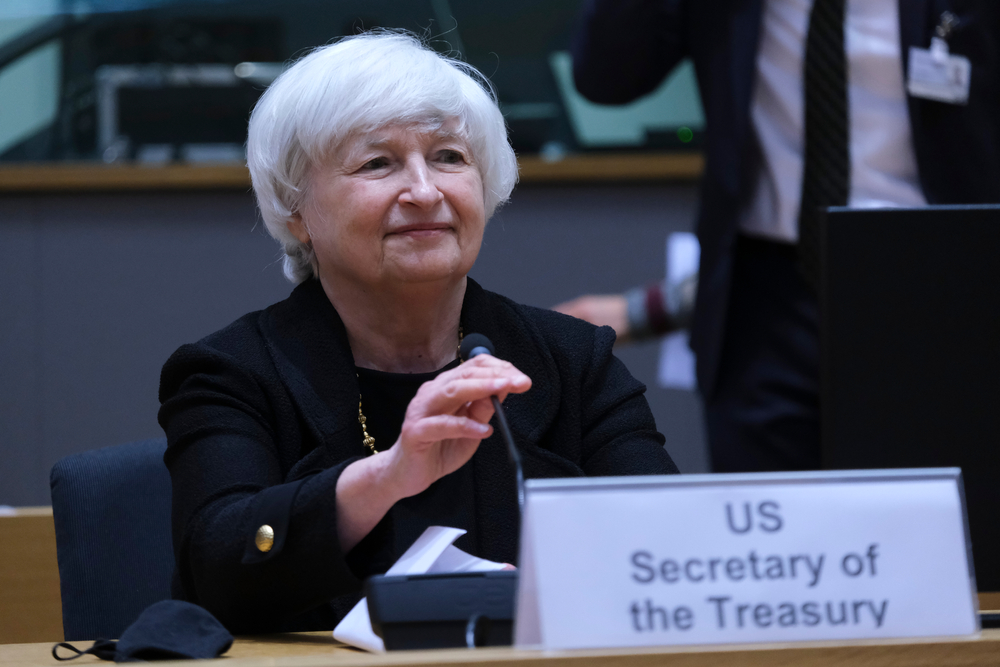 On June 21, 2022, President Biden announced that he intends to appoint Mutáwi Mutáhash (Many Hearts) Marilynn “Lynn” Malerba, Chief of the Mohegan Tribe, as the first-ever Native American to serve as Treasurer of the United States.

As Treasurer, Chief Malerba will oversee currency production at the U.S. Mint and Bureau of Engraving and Printing and the nation’s gold reserves stored at the U.S. Bullion Depository. Malerba’s signature will appear on United States currency, memorializing this historic step forward for tribal nations and the United States.

In addition, Chief Malerba will serve as a senior advisor to Treasury Secretary Janet Yellen and as a critical intermediary with the Federal Reserve. She will lead the newly created Office of Tribal and Native Affairs and facilitate essential and effective communication with Tribal governments for setting Treasury-Tribal policy.

Since 2010, Chief Malerba served as the first-ever woman in the Mohegan tribe’s modern history to be lifelong Chief, an appointment by the Mohegan Tribal Council of Elders. She holds multiple doctoral degrees and has extensive experience advancing tribal sovereignty, self-determination, healthcare, and economic development.