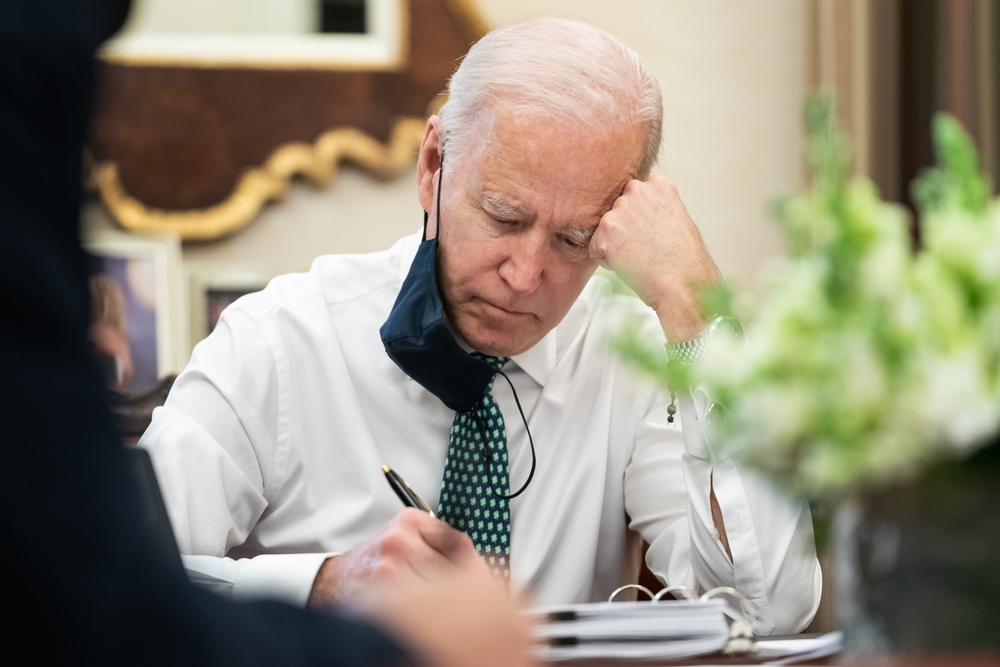 On August 16, 2022, President Biden signed the Inflation Reduction Act of 2022. The Act is a $740 billion supplemental tax and spending package that includes $600 million for Indian tribes. The Act also includes $18 billion more in energy loan guarantees for tribes and several grant programs open to tribes. Like much of the bill, the Indian Country provisions are focused on climate change, drought, and energy programs.

The Act represents what is left of the President’s Build Back Better Plan. In response to the COVID-19 pandemic, the President proposed a three-part strategy to provide COVID-19 relief and recovery and rebuild the economy. In 2021, Congress passed two parts of his plan:

However, after passing these two bills with historic government funding levels, negotiations over the final piece of the President’s plan, the Build Back Better Act, stalled over inflation and spending concerns. The Inflation Reduction Act includes and addresses some of the investments sought by the President as a part of his Build Back Better Act.

The provisions were also limited because the Act was passed through the Senate’s budget reconciliation process, which allowed the Act to pass with only a 51-vote majority as opposed to the usual 60-vote requirement to move legislation in the Senate. This process required all 50 Democratic Senators to vote for the Act, with Vice President Harris casting the tie-breaking vote. All 50 Republican Senators voted against the Act.

Under the reconciliation process, the Act was limited to provisions that make adjustments to the budget and could not include provisions unrelated to the budget. This limitation typically means that new policy provisions could not be included in the Act.

The Act represents decades of work in Congress to pass legislation to address climate change. The Senate passed these provisions through an all-of-the-above balanced approach to energy development. For example, while the Act provides long-term extensions for renewable energy tax credits, it also requires the administration to reinstate and continue holding oil and gas lease sales on federal public lands and offshore areas. Overall, the Act recognizes that existing energy sources like oil, gas, and coal will continue production while new technologies develop.

The Act includes the following specific funding for tribes and significant grant programs that are open to tribes to apply: