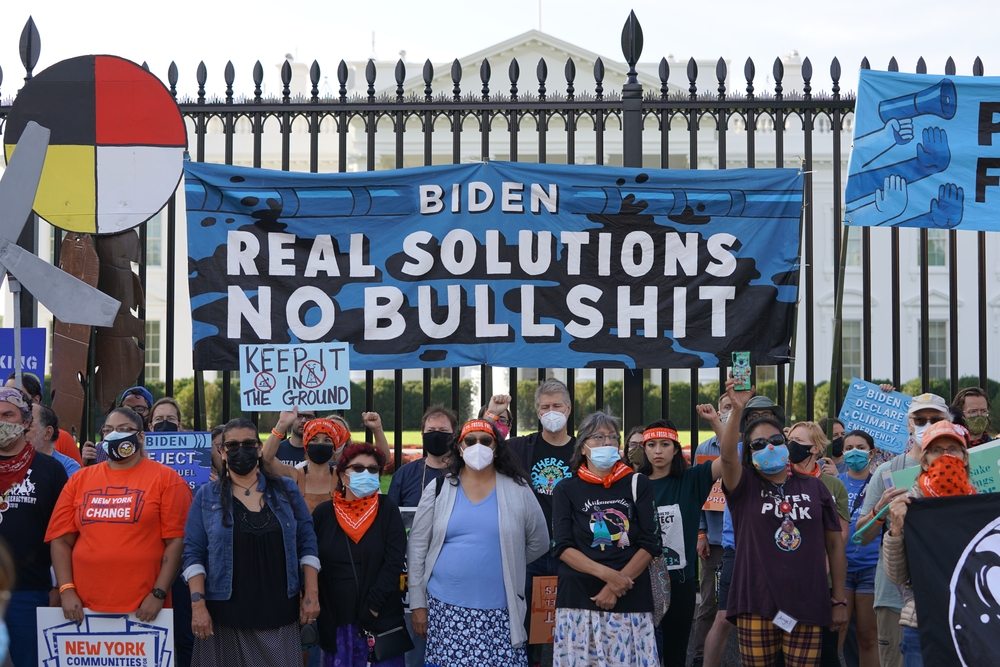 President Joe Biden, Secretary of the Interior Deb Haaland, and other cabinet secretaries and federal officials stood alongside tribal leaders to announce new policies and initiatives to strengthen the nation-to-nation relationship between the United States and Indian tribes. Here are summaries of the notable announcements with links to key documents:

The EPA will hold two online listening sessions for tribal leaders and staff on January 5 and 10. Tribes may submit written comments via regulations.gov (Docket ID No. EPA-HQ-OW-2021-0791) by March 6, 2023.

The Energy Policy Act of 2005 authorized federal agencies to give preference to Tribes and tribal majority-owned businesses when purchasing electricity and other energy products. During the Summit, the Biden Administration recognized that this preference had gone unused and launched a new initiative to press the Department of Energy and other federal agencies to procure domestic Tribal energy resources. The Fact Sheet: Announcement Regarding Tribal Preference for the Purchase of Carbon Pollution-Free Electricity, Energy Products, and Energy By-Products is available here.

Implementation of the Buy Indian Act

The Department of the Interior announced its goal to award 75% of contract dollars from Indian Affairs and 10% across the rest of the Department to Native-owned businesses. The Indian Health Service announced a goal of 20% of using Native-owned companies to procure supplies and services. By the authority of the Buy Indian Act, the Secretary of the Interior and the Department of Health and Human Services can give contract preference and sole-source awards to procure goods and services, including construction, from Native-owned businesses.

In November 2021, Secretary of the Interior Deb Haaland and Secretary of Agriculture Thomas Vilsack jointly issued Secretarial Order No. 3403 on fulfilling trust responsibility to Indian tribes through co-stewardship of federal lands and waters. Over the past year, the Department of Interior and Forest Service have signed 20 co-stewardship agreements with Indian tribes, with 60 more under review. The Department of Commerce also plans to join the Joint Secretarial Order. The Current Land, Water, and Wildlife Authorities That Can Support Tribal Stewardship and Co-Stewardship Final Report is available here.

Federal Initiative on Access to Capital in Indian Country

The Biden Administration announced an initiative to increase awareness, access, and utilization of financing opportunities and take down barriers to economic development in Indian Country. The briefing paper says the Federal Initiative on Access to Capital in Indian Country will do the following:

The Federal Initiative on Access to Capital in Indian Country briefing paper is available here.