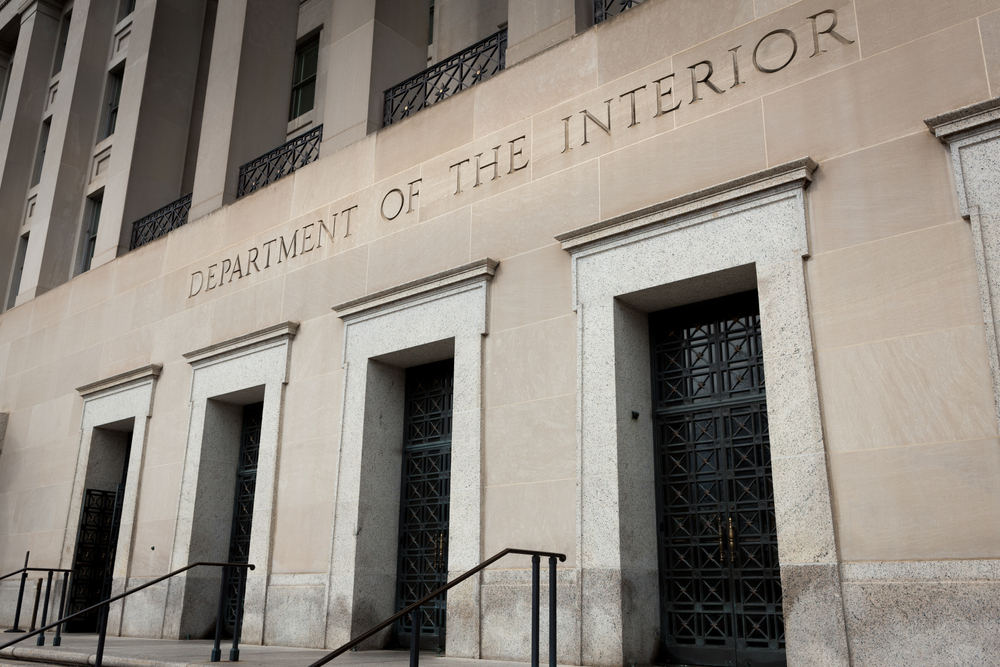 In early June, the U.S. Department of the Interior held two tribal consultation sessions on its process for federal recognition of Indian tribes at 25 C.F.R. Part 83 (“Part 83”). Interior seeks comments from tribal leaders on whether it should consider changing the rule to allow previously denied tribes another opportunity to petition for federal recognition.

Written comments are due by July 6, 2022 and should be submitted to consultation@bia.gov. The Dear Tribal Leader Letter provides more information and is available here.

Patterson Earnhart Real Bird & Wilson LLP is dedicated to the representation of American Indian tribes, tribal entities, and individual Indians across the United States. Our mission is to support and advance the sovereignty, self-sufficiency, and self-governance of our tribal clients. To learn more about how we can assist your tribe, contact our Colorado office at (303) 926-5292.