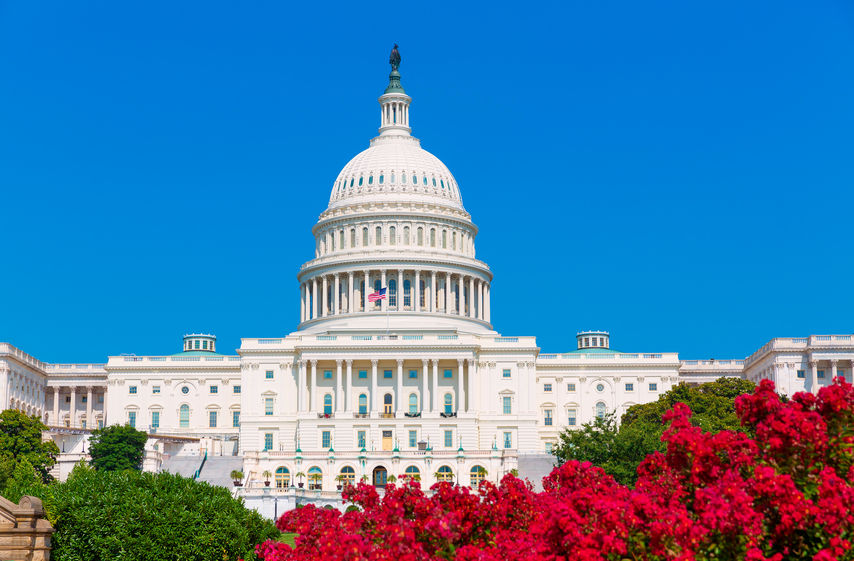 The incoming Biden-Harris administration and its transition team are quickly getting to work identifying policy changes and personnel for high-level White House positions, as well as potential nominees to lead the U.S. Department of the Interior, U.S. Department of Energy, U.S. Environmental Protection Agency (EPA), U.S. Department of Agriculture (USDA), and more.  While this work gets underway, it is worth keeping in mind that President Trump has yet to concede the election.

In October, weeks before the election, the Biden-Harris campaign released their “Plan for Tribal Nations.” This plan states that they “are committed to upholding the U.S.’s trust responsibility to tribal nations, strengthening the Nation-to-Nation relationship between the United States and Indian tribes, and working to empower tribal nations to govern their own communities and make their own decisions.

A copy of the plan is available here:
BidenHarris Tribal Nations Plan Oct 2020

The Biden-Harris transition team and its potential nominees seem to reflect these priorities.  Transition team members include a number of individuals who are from Indian Country, or who know Indian Country well. In particular, the U.S. Department of the Interior transition team is led by former Assistant Secretary for Indian Affairs Kevin Washburn, who is a citizen of the Chickasaw Nation. Washburn has extensive Indian law and policy experience with federal agencies in Washington, D.C. and as a law professor.

Most of the current speculation in D.C. is focused on who President-elect Biden will nominate to lead federal agencies. For Secretary of the Interior, Sen. Tom Udall (D-NM), Sen. Martin Heinrich (D-NM), Montana Gov. Steve Bullock, and Rep. Deb Haaland (D-NM) seem to be at the top of the list. Udall is currently chairman of the Senate Committee on Indian Affairs, and he will be retiring at the end of the year. Bullock’s nomination could provide political inroads for Democrats in Montana. Meanwhile, Haaland is the favorite in Indian Country.

On the USDA short list is former Sen. Heidi Heitkamp (D-ND), and Washington Gov. Jay Inslee is being considered for the EPA.